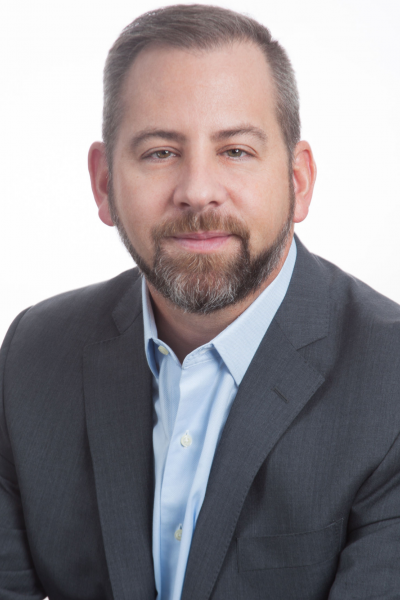 Since joining our practice in 2008, Dr. Kalish's lifelong mission has been to inspire every patient to desire, achieve, and maintain optimum oral and systemic health.  In addition to being a visionary in providing outstanding patient experiences and clinical outcomes, he served for 20 years on active duty in the US Army and retired as a highly decorated full-bird colonel in 2016.  He is a #1 international best-selling author TWICE on Amazon thanks to his books for patients - "A Reason to Smile:  Fixing Broken Confidence with Cosmetic Dentistry" and "Smile! Creating Healthy and Beautiful Smiles with Cosmetic Dentistry" - which was shared across the country on CBS, ABC, NBC, FOX and many other news outlets including the El Paso Times.  Dr Kalish specializes in the placement of dental implants to replace missing teeth, bone and soft tissue grafting, laser and cosmetic periodontal surgery.

Master of Strategic Studies, from the US Army War College in Carlisle Barracks,Pennsylvania

Master of Science in Oral Biology,from the Medical College of Georgia in Augusta, Georgia

Certificate, Periodontics from US Army at Fort Gordon, Georgia

Bachelor of Arts in Biology from UMKC

Member of the Order of Military Medical Merit

Master in the College of Sedation in Dentistry

President of the European Association of Military Periodontists

Diplomate, American Board of Periodontology