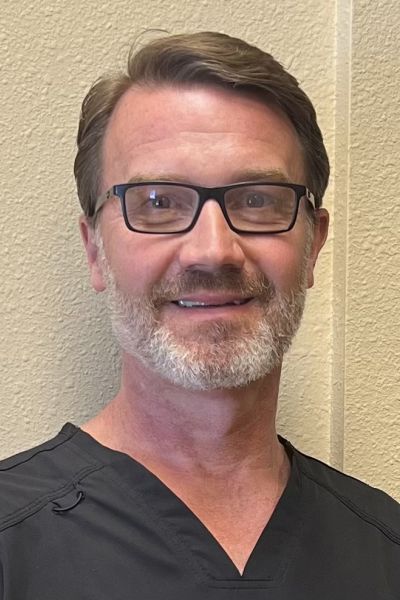 Dr. Feuille is a native El Pasoan who returned home in 1999 to practice dentistry and establish the Implant & Laser Periodontal Surgery Center.  He enjoys helping each of his patients improve their health, appearance, and self-esteem by creating the smile of their dreams and also maintaining the health and function of their teeth, gums, and bite.

Dr. Feuille is a Diplomate (board-certified) of the American Academy of Periodontology as well as a Fellow in the Academy of Osseointegration, the Institute for Advanced Laser Dentistry, and the American College of Dentists. He is the only El Pasoan to have been awarded the Young Texas Dentist of the Year Award and was privileged to be nominated for the Texas Dentist of the Year.  He has been named a Texas Monthly Super Dentist for the last eight years in a row and he founded the Thunderbird Study Club.

Diplomate, American Board of Periodontology